Since his first trip to Bhutan in 1996, through a Bhutanese patient in Germany, Dr. med. Pfeiffer together with the artist Ronald Bentz founded the Bhutan-Hilfe e.V. in 1999. Since then, the non-profit organisation has been accompanying the revolutionary modernisation process that the Kingdom of Bhutan has cautiously pursued since 2008.

The activities of Bhutan-Hilfe e.V. have expanded in particular due to new topics and staff members in the past seven. At present Bhutan-Hilfe e.V.'s humanitarian engagement is subdivided into health and education, sustainable tourism, green design and organic agriculture. The operational focus is on the conception of selected projects, the transfer of knowledge and the provision or joint development of relevant infrastructure in order to sustainably promote Bhutan's independent development.

In 2003, His Majesty 4th King Jigme Singye Wangchuck appointed Dr. Pfeiffer as Honorary Consul. In 2013, he was awarded the Federal Cross of Merit by the Federal Republic of Germany for his high personal commitment. In December 2019 Dr. Wolfgang Pfeiffer was awarded National Order of Merit Gold by Jigme Khesar Namgyal Wangchuck, the 5th King of Bhutan, in recognition of his services to Bhutan. 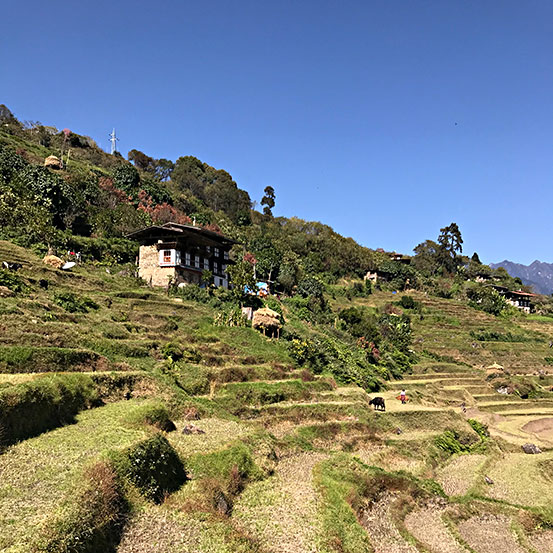 Bhutan-Hilfe e.V. strives to implement projects that sustainably improve the standard of living and quality of life of the people in Bhutan. 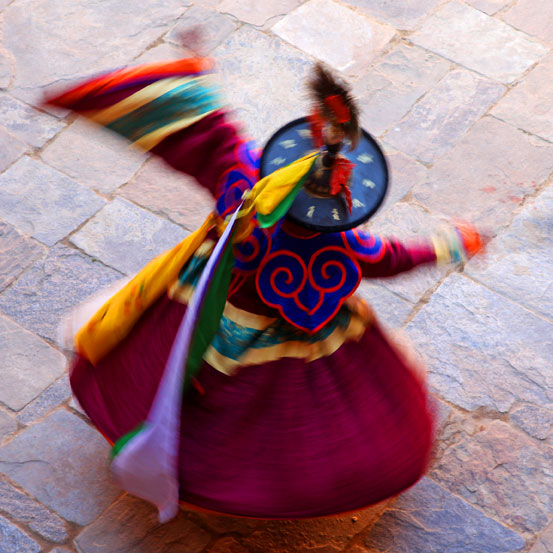 The projects realized within the framework of international cooperation are based on the development of the country's own resources and the promotion of the independence of the people in Bhutan. In addition, Bhutan-Hilfe e.V. always has in mind to achieve sustainable impact of the achieved project goals through the local partners..

Our first thought each morning should be the desire to dedicate the day to the well-being of all.